In Memory of Celine

Celine, our beloved fat kitty, had a stroke that left her partially paralyzed on the left side. We took her to the vet hoping she would get better; but later last week she apparently had another stroke and developed an aortic clot that left her back legs totally paralyzed. After spending a day carrying her everywhere she needed to go, including holding her up so she could use the litter box, and having her lose bladder control in the middle of the night... we called the vet because we knew she wasn't getting better.

The vet said her prognosis wasn't good and he agreed that it would be terribly stressful for her to endure another 4 hour truck ride into town... especially considering that the kindest thing to do would be to end her suffering. This is one of those harsh realities of wilderness living... we had to shoot her ourselves with my 9mm. It was extremely horrifying and difficult to do, but I didn't want her to have to endure the misery of her condition any longer just because I was being a twit about it. I won't go into any more gorey detail, since I'm sure none of you need that vision stuck in your head like it's stuck in mine :( 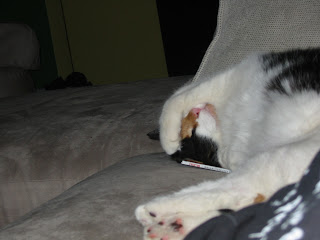 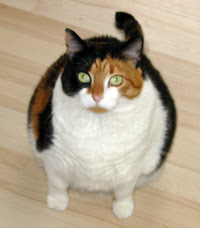 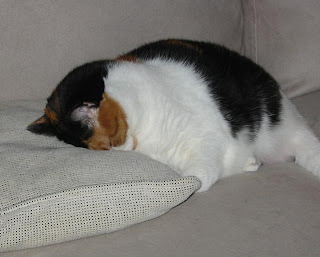 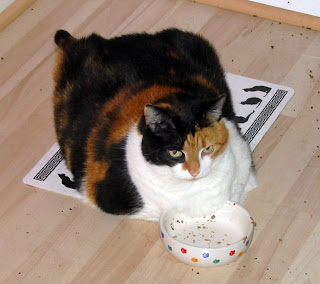 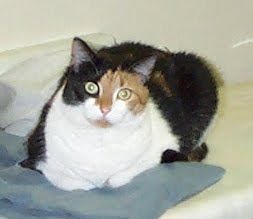 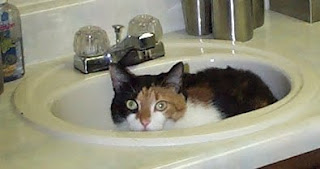 I have tears in my eyes as I look at my own special cat, Jazmyn, who is currently curled up in my lap. :(

Having loved, and lost, many special cats across the years, I deeply empathize with your loss.

PlicketyCat, I am so sorry that you had to do what you did. It must have been enormously difficult. I don't know that I could have done it.

Please know that you two are thought of every day - I check for an update twice-a-day. As I've said before, I truly admire what you two are doing and continue to wish you success.
--
Sam....

I'm sincerely mourning with you - it is hard to loose a cat and especially the way you had to do.
Yours
Regina (from CM-Forum)

I can't even imagine what you guys did, can't..
jasjen

I had to put down 5 horses in 2000 from bad hay. Never fun losing a friend. It looks like you're doing well, all things considered. Best of thoughts. Kjell

Plickety Cat... TEARS!!! I am so sorry, I know you love your babies, you speak of them so often. So hard to let her go... Sending you a big hug, you and Gman are thought of often.